On January 8th, Fordham Prep will be hosting a book signing and reception for Rich Naclerio '88 at Fordham University's Lincoln Center in Platt Court. 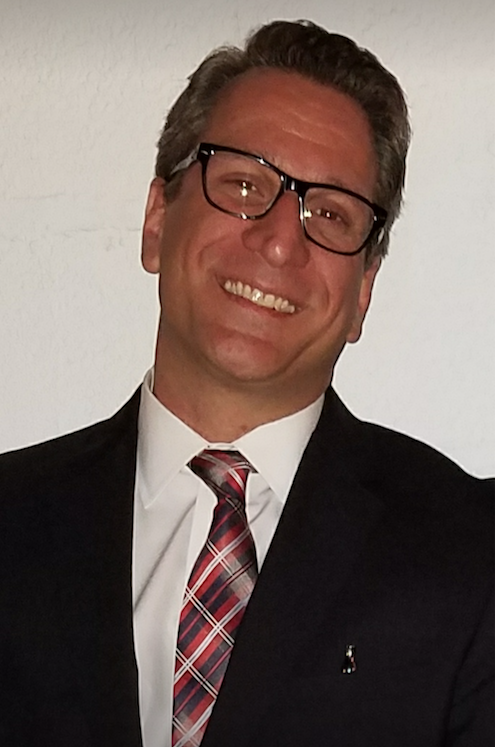 Richard A. Naclerio is a third year Ph.D. student specializing in U.S. Economic and Financial History at the CUNY Graduate Center and a graduate teaching fellow at Lehman College. He worked as an adjunct instructor and academic advisor at Sacred Heart University and Monroe College. Rich has presented six scholarly papers at academic conferences in four countries. Most recently, in July he spoke at the Cambridge Business and Economic Conference at Cambridge University, and his latest work will be published in the Winter 2019 issue of Financial History Magazine. In August, he appeared on Bloomberg Radio's Bloomberg Markets "Fed Minutes." Rich is happily married with four children and a proud 1988 Fordham Prep graduate.

Approaching a potentially difficult topic in an engaging and readable fashion, Naclerio employs a mostly biographical lens to take readers through the origins of the Federal Reserve. From Nelson Aldrich to Frank Vanderlip, "The Federal Reserve and Its Founders" examine how power was amassed and then how it was employed in the development of the 20th century U.S. financial system. Timely and perceptive, the book offers insight for specialists and a gripping narrative for a general audience. (Robert David Johnson, Brooklyn College)

"The Federal Reserve and its Founders" is a must-read for anyone interested in the Fed. From its very beginning, the author maintains, the institution was (and remains) about power. Indeed, its establishment was the handiwork of an 'economic coup d'état' by Wall Street. This is a masterfully well-written and well-researched account of a banking system that directly affects the quality of all our lives. (Carl Lane, Professor of History, Felician University, New Jersey)

The Federal Reserve is likely the most powerful single entity in the American economy. This book provides a rich storyline about its creation, clears misconceptions about its positioning within our economic system, and serves as an illustration of how the combination of individual action – even when differentially motivated – can result in exponentially significant outcomes. Richard Naclerio does an excellent job of weaving an interesting, yet highly informative, treatise on a historical topic that remains extraordinarily relevant in today’s world. (Patrick G. Maggitti, Provost, Villanova University)