Fordham Prep Rugby is pleased the have the following individuals working with the Rugby Program:

Jerry has been coaching the FP Rugby Team since its rebirth in 2011.  Approached by the group of seniors that launched the team, Jerry jumped in as a backline coach, league coordinator and spokesperson, taking on the role of Director of Rugby in 2016.  Originally from Australia, Jerry played both rugby league and rugby union while in high school.  His sons Austin ’12 and Sam ’16 have both proudly represented FP Rugby, then went on to play in college. 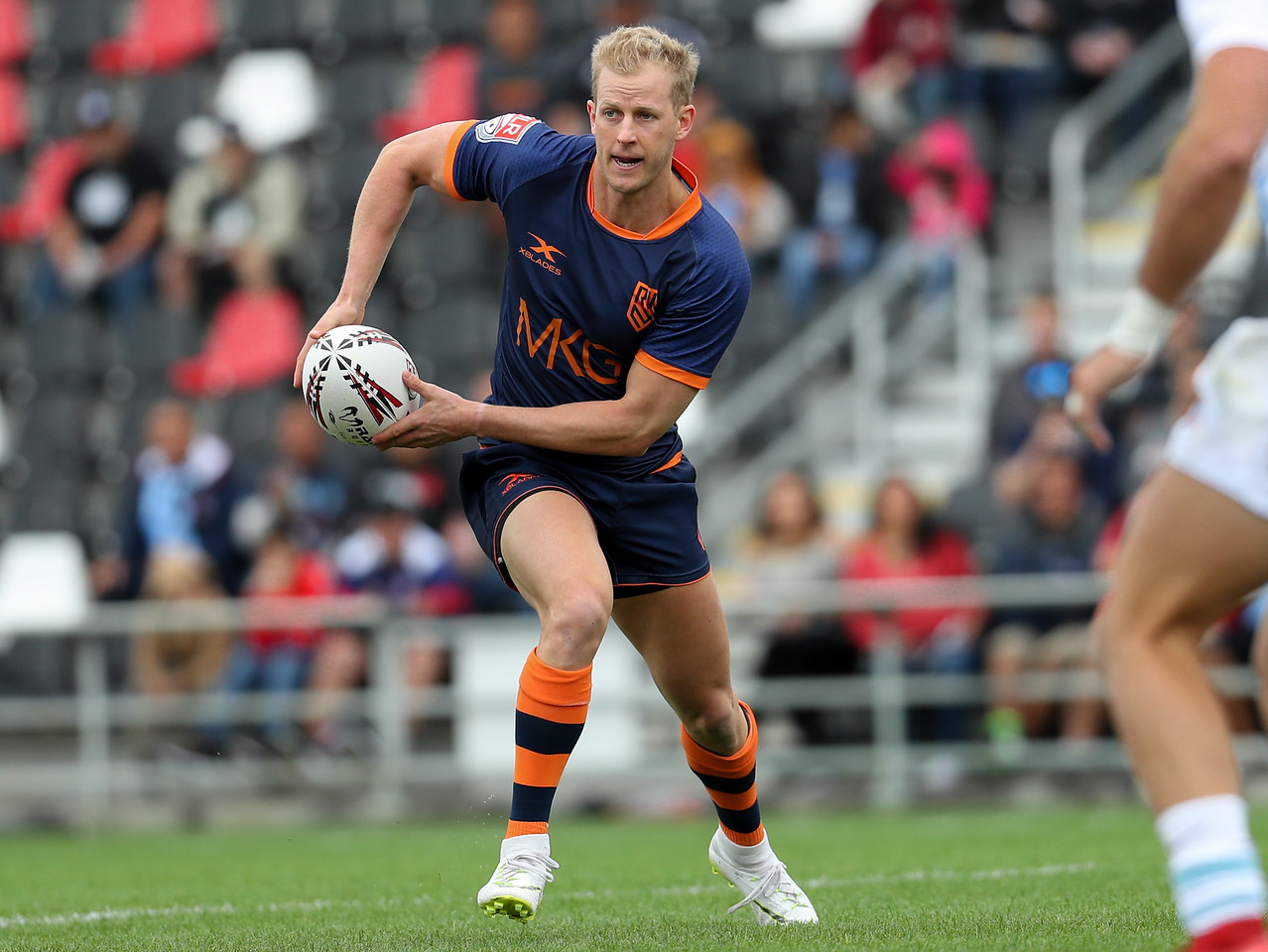 Harry has been with the FP Rugby Program for 3 years, most recently as the Varsity Head Coach.  His new role as Director of Coaching will have him overseeing coaching at all levels to ensure continuity and quality.  He is currently a professional rugby player with Rugby United New York and also plays for NYAC Rugby. Prior to arriving in the US, Harry has represented the Australian Schoolboys & was contracted to the NSW Waratahs program in the Super Rugby competition. Throughout his rugby career (domestic & abroad), he has always had a passion for coaching & has extensive experience coaching at both mens & youth level, specializing in attack & game management for both 15’s & 7’s programs.

Alex arrived in New York at the start of 2016 from Sydney Australia. In high school, he played First XV rugby for Fordham Prep’s “brother” school, St. Ignatius Riverview Australia. He later went on to play over eight years for the Manly Marlins in the Shute Shield. Since moving to the U.S, he has won a national title coaching the New York Rugby Club’s women’s side and became Head Coach of the NYRC High School program in 2018.

Alex MacDonald is a utility forward for Rugby United New York and 2 Time Collegiate All American. From Hilton Head Island, SC, Alex grew up a baseball and basketball player before converting to rugby at The Citadel. While at The Citadel he earned a degree is Business Administration, a conference championship, a Divison II 7s title, and his first All American Honor. He then went on to compete at Life University where he earned a Masters in Positive Coaching Psychology, silver medals in the D1A National Championship and Collegiate Rugby Championship, and his second All American Honor. Alex then traveled to play with Trinity in Dublin, Ireland to learn and grow as a player further. He earned his Colours in an April 2018 victory over UCD. While in Dublin Alex found his passion for coaching, working with Blackrock College in their winning 2018 Senior Cup campaign and House Rugby sides. Alex is looking forward to “polishing the diamonds” of our players and helping them to become the best men they can be on and off the pitch.