Class of 2019 Hall of Fame Announced 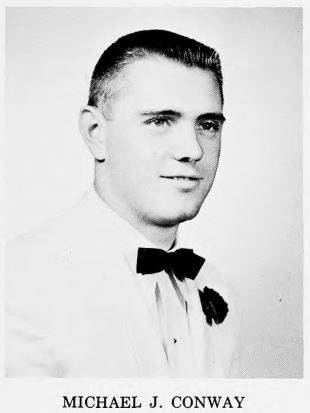 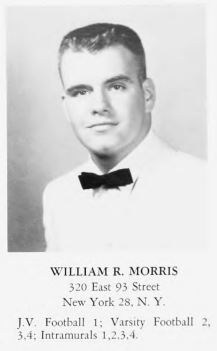 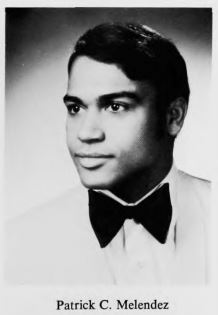 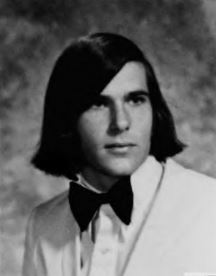 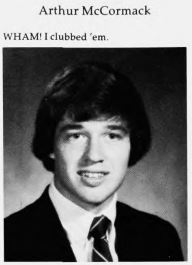 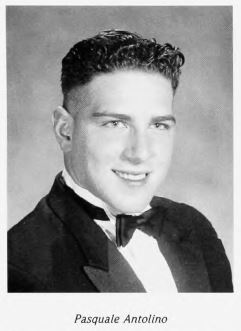 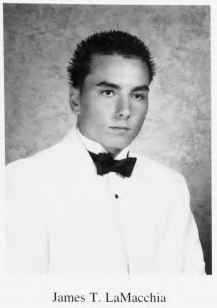 The 2019 Football Hall of Fame Induction Ceremony and Dinner will be held on Saturday, September 21st at Fordham Prep. The event "kicks off" with a cocktail reception at 6 PM, followed by the induction ceremony and dinner. Tickets are $150. For more information, to register, or sponsorship information, please visit fordhamprep.org/gridironclub.

The Gridiron Club seeks to ensure that all students have the opportunity to participate in the football program and provide financial support to enhance the Fordham Prep football program.

Donate to the Gridiron Club

- You can view game summaries and video highlights of the Varsity Football team on the Gridiron Club's Facebook page.

- The Gridiron Club will be posting score updates on Twitter throughout the season.

- The Gridiron Club's Instagram page captures those special moments throughout the season.

If you decide to nominate a former player, you must provide more information than just his full name and class year – also include a brief statement in support of the nominee and as many of the following details:

c. Dedication/service/contributions to the Prep, especially to the Athletic Program and the Football Program;

As an example of the type of information we would like to receive, attached is one of the great Football Hall of Fame profiles from the 2016 class of inductees.

All nominations should be sent to the attention of Anthony Kurtin at either kurtina@fordhamprep.org or Fordham Preparatory School, 441 East Fordham Road, Bronx, New York 10458.

The Fordham Prep Gridiron Club, with the support of the players, parents, students, and alumni, has made a substantial donation of 77 new Schutt Vengeance VTD II helmets to the Fordham Prep football program for the 2016 season. According to the Virginia Tech Summation of Tests for the Analysis of Risk (STAR) evaluation system, the Schutt Vengeance VTD II helmet is one of the most advanced, safest, and highest performing football helmet made to date.

The Gridiron Club’s donation is another milestone in its revitalization effort and dedication to improving the Fordham Prep football program, both on and off the football field.  In addition to the helmets, the Gridiron Club has donated: