<Back to News
Fordham Prep Welcomes the Class of 2024 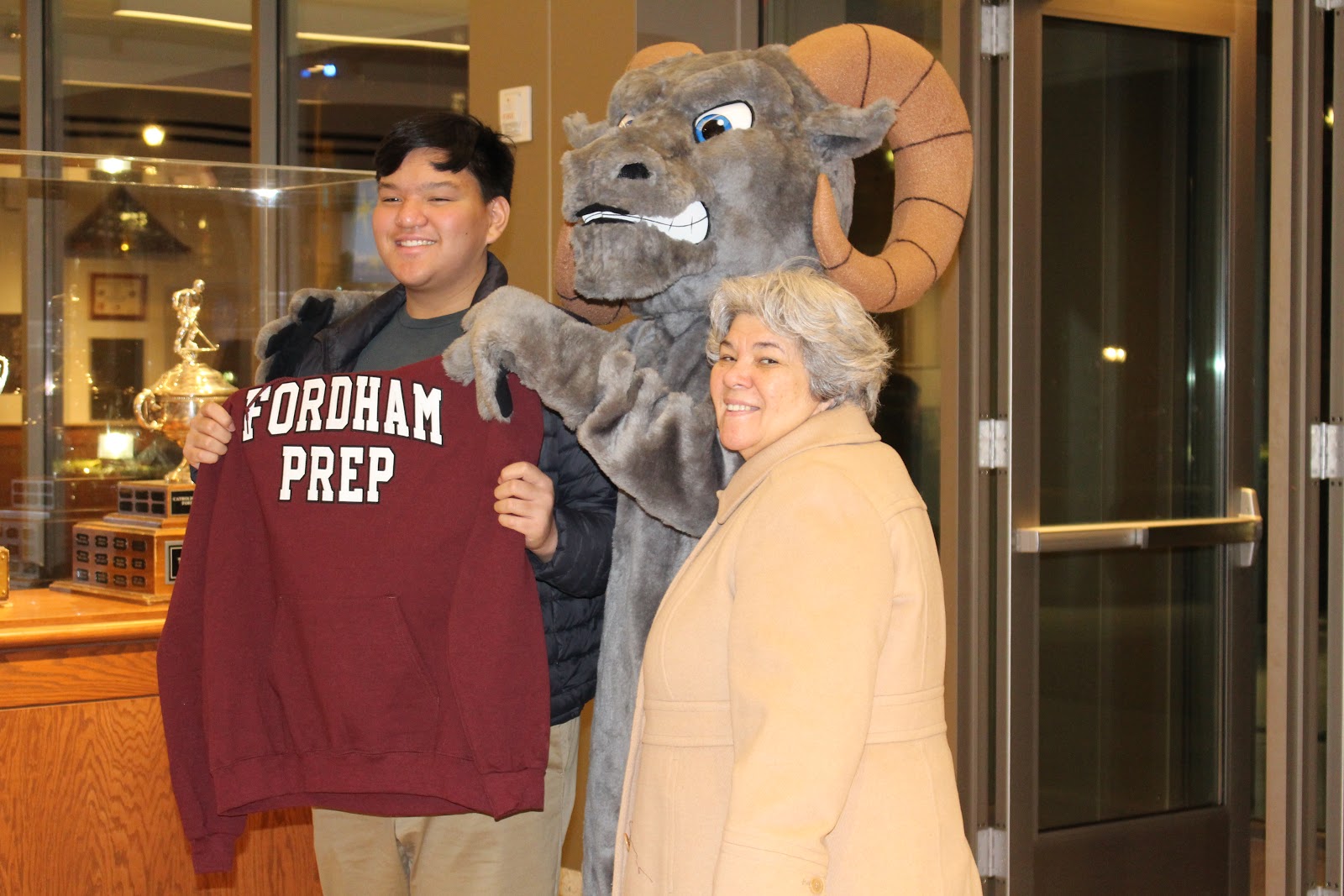 Last night, Fordham Prep officially welcomed members of the Class of 2024 to the historic Rose Hill Campus for a celebration of their acceptance into our community.   Two hundred accepted students, and their families, gathered in the Leonard Theatre to hear from president Rev. Christopher Devron, SJ; principal Dr. Joseph Petriello ‘98 senior Miguel Negrete ‘20, and Director of Admissions, Brad Serton ‘95.  The theme of the evening was “Welcome Home”.

Representing the current student body, Negrete, spoke about his connection to the Prep which began after meeting track and field coaches George Febles and Brian Carney at CYO race during his 8th grade year.  He said that their enthusiasm for the Prep community was evident in how they spoke about the school. Negrete also said that he chose to attend Fordham Prep due to its commitment to excellence both inside and outside of the classroom.

After the presentation, members of the Class of 2024 were led to both the Higgins and Intramural Gyms for a series of activities led by current students.  These included pick up basketball, a free throw shooting contest, ping-pong, and an opportunity to sample two of the school’s flight simulators, a highlight of the school’s newly developed iSTEAM program. 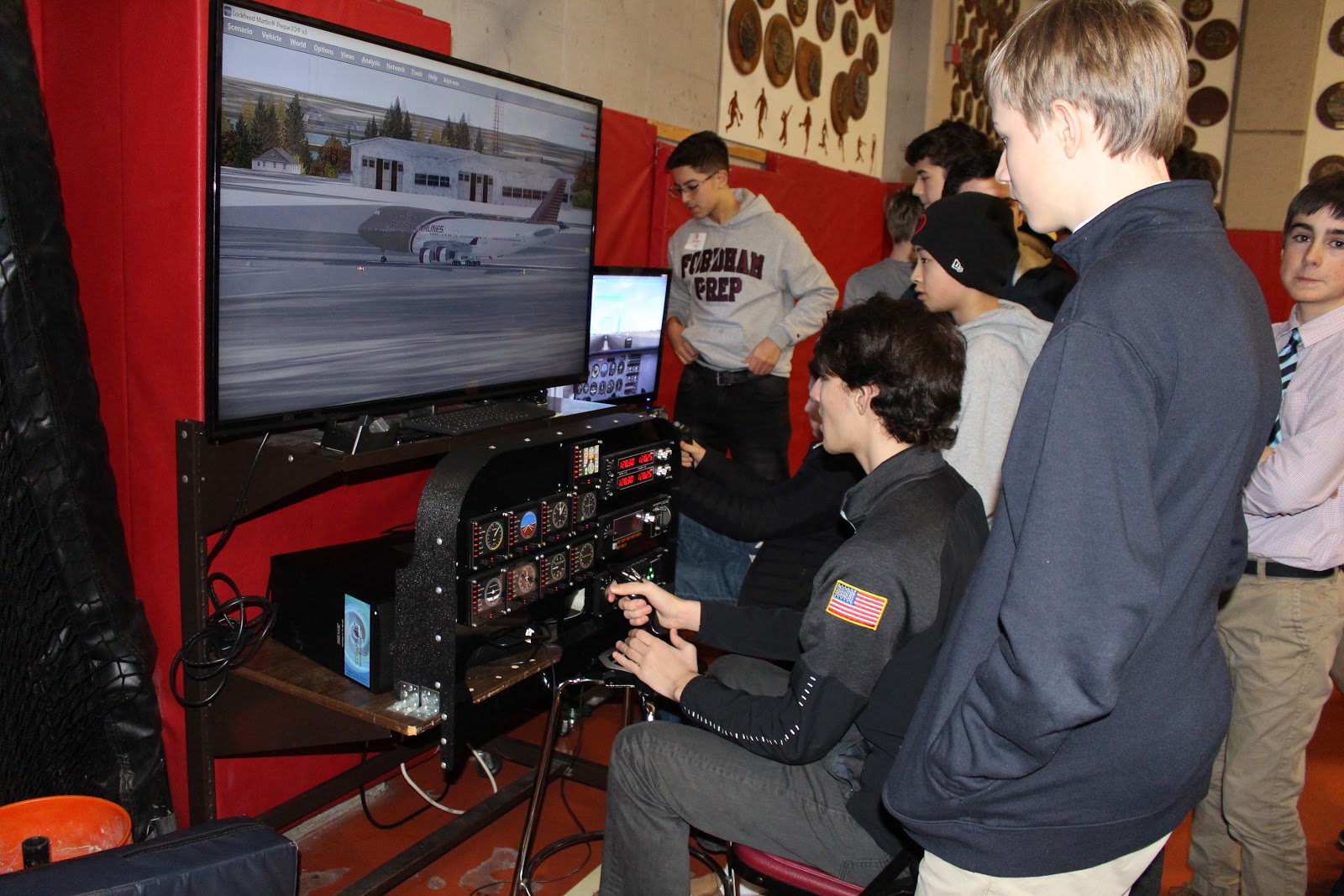 Parents enjoyed the company of current parents and current students at a reception in the Commons.  They were joined by members of the faculty and staff who were available to answer last-minute questions about all the Prep has to offer their talented sons. Many also stopped by the Prep Shoppe to purchase their first piece of Fordham Prep swag. 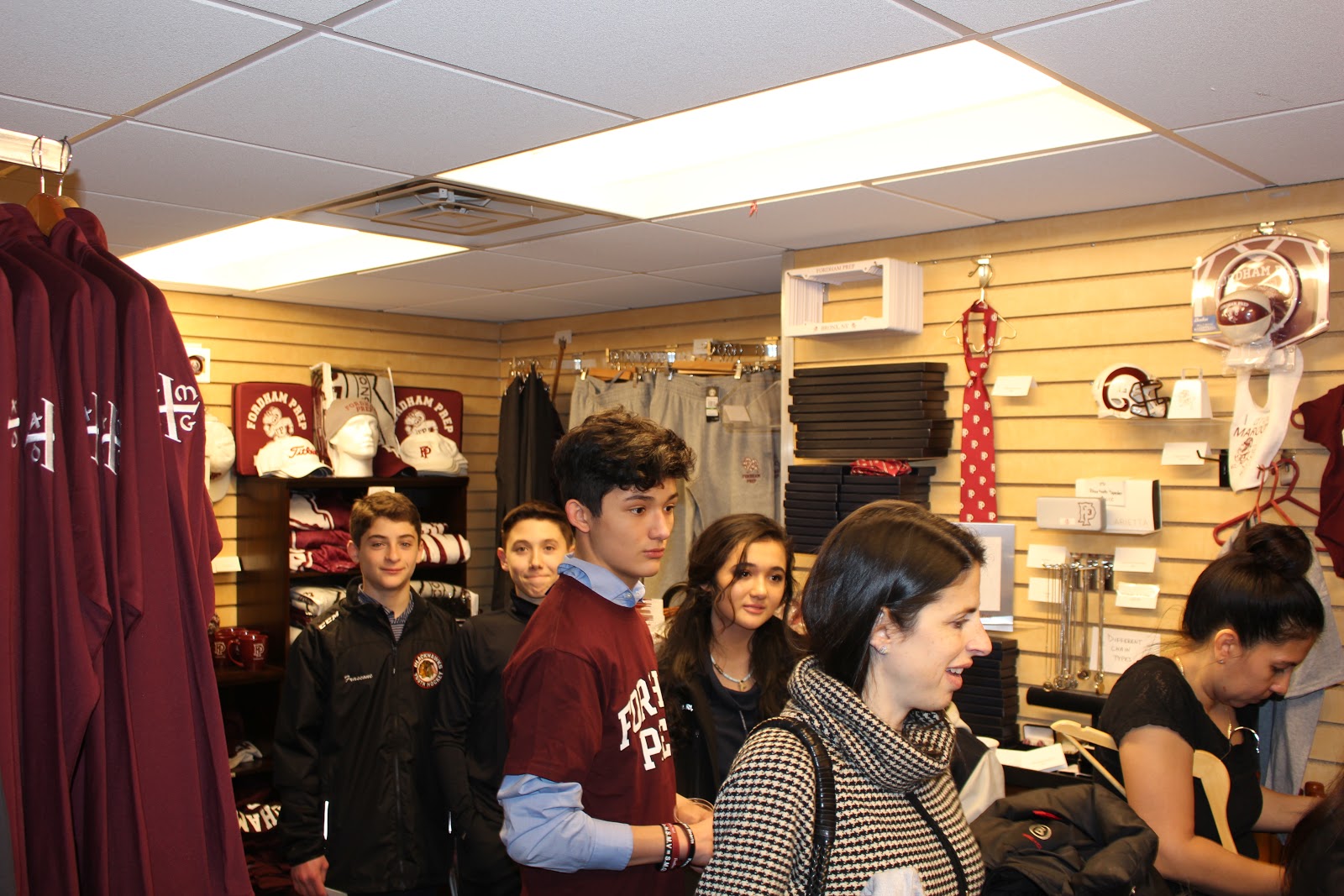 Speaking to the newest Rams, Fordham Prep’s principal, Dr. Joseph Petriello ‘98, said, “We want you to be at home not just for the next four years of high school, but for life.  As an alumnus of the Class of ‘98, I know firsthand that coming here was the best decision I made at your age -- because I felt at home, and I knew that I was challenged, cared for, and loved here on campus.  We hope you feel the same way after your time here at the Prep."

Nearly 1000 young men from around the tri-state area applied to the Fordham Prep Class of 2024.  This included students from over 220 unique schools in New York, New Jersey, and Connecticut and four of the five boroughs of New York City.  Fifty percent of admitted students took part in the Prep’s popular Ram for a Day program while 62% of last summer’s Higher Achievement Program (HAP) participants were invited to join the Prep community.  Twenty percent of the students admitted have a grandfather, father, brother, or uncle who attended the Prep. 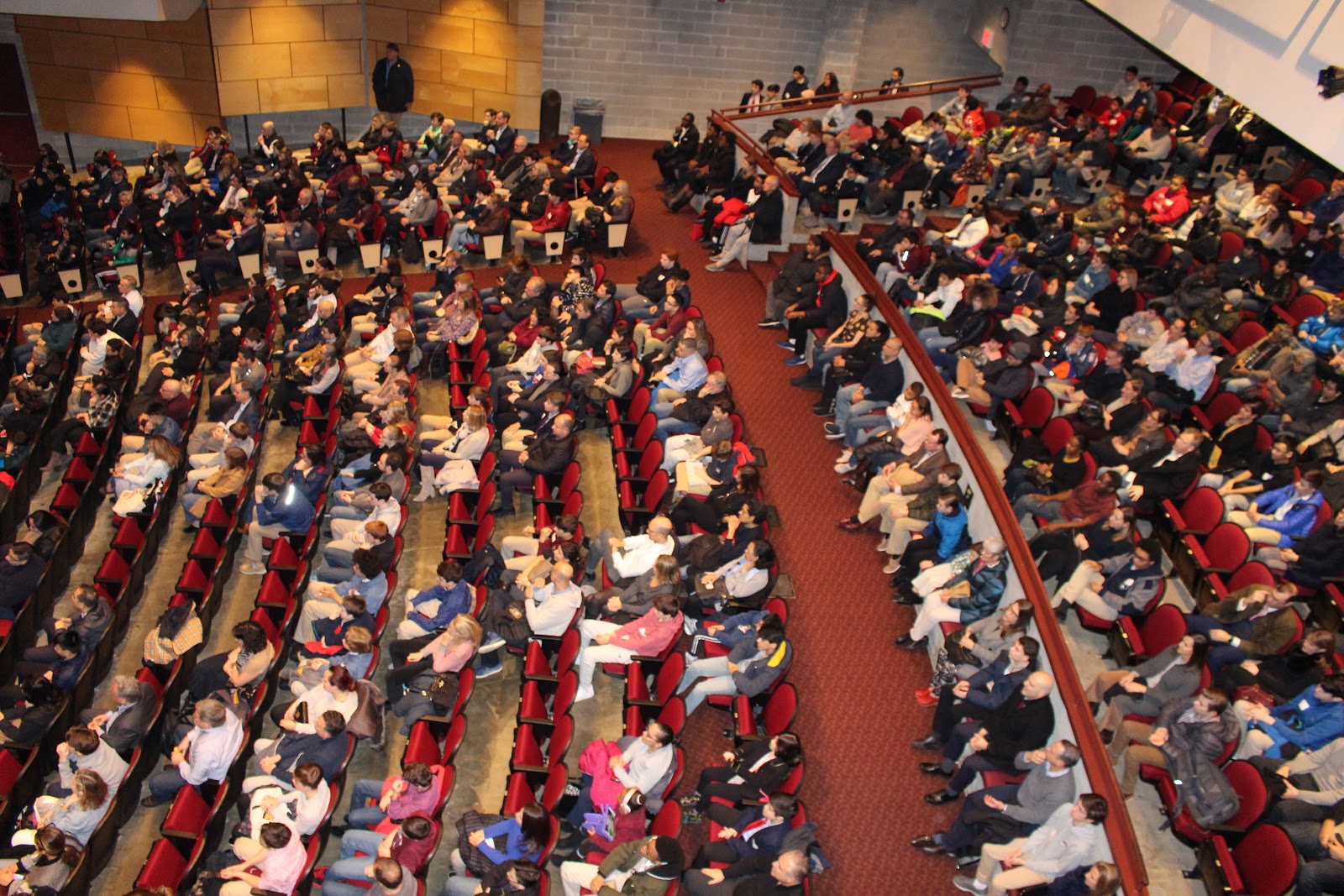