<Back to News
Senior Interns at World Famous Apollo Theater 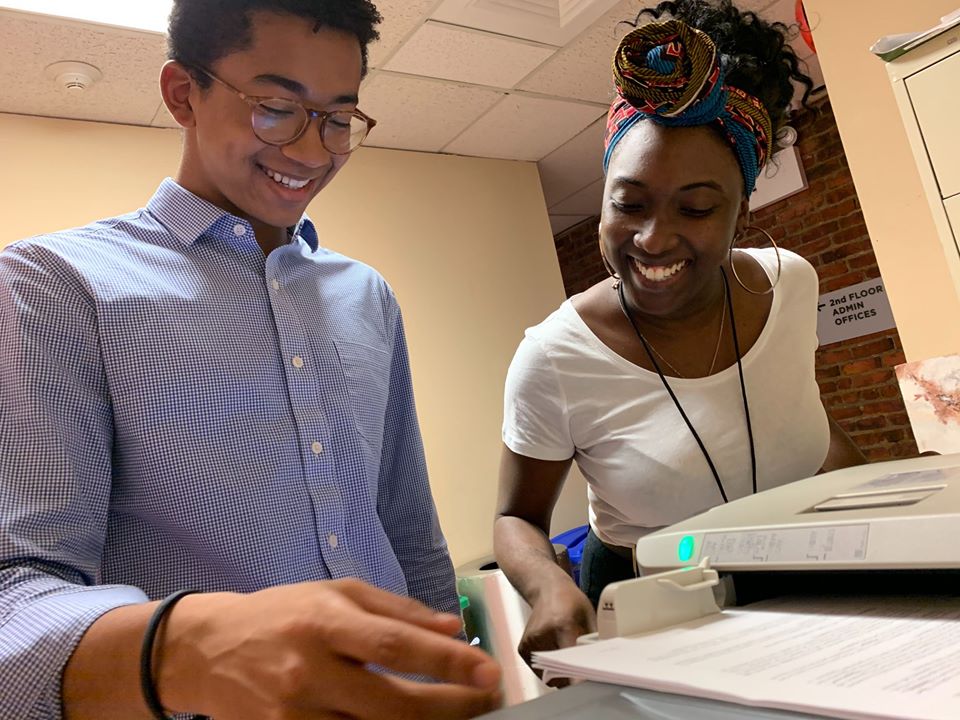 (photos courtesy of the Apollo Theater)

George Jackson ‘76 is Fordham Prep’s most famous alumnus who made his mark in the record industry.  Among other career successes, Jackson, was named president and CEO of Motown records in 1997. During his tenure, he guided the Temptations to their first hit album in over 20 years.

Senior Janssen Rhea’s career aspirations can only be described as Jacksonian.  To that end, this fall Rhea participated in an internship at the world famous Apollo Theater in Harlem.  He is spending eight weeks after school alongside members of the Apollo’s staff learning about all aspects of their operations including, production, marketing, and community outreach.

A friend of Rhea’s father, his father himself a graduate of a Jesuit high school (University of Detroit High School) first introduced him to the idea of participating in the program.  Janssen has been playing music for as long as he can remember and is an active participant in the Fordham Prep music program as a drummer. This was the first time he really thought about making it a career.

Not knowing what to expect, he was pleasantly surprised with his acceptance.  After securing the blessing of the administration to leave slightly early from school on the days he was assigned to work, Rhea began the program in the early fall.

He has spent time working for multiple departments but has mainly focused on programming.  Rhea and the rest of his internship class have been tasked with the development of an event that will take place at the Apollo in 2020.  Janssen’s role is to find young musicians to participate in the program. This includes reviewing online submissions as well as attending concerts at venues like the historic Carnegie Hall.  As part of his work, he has also spent time honing his office skills like reviewing contracts and creating presentations.

He credits Fordham Prep with helping him develop the skills to be prepared for such an endeavor.  During his time on the Rose Hill Campus he has played hockey and ran track. He has also been involved in student government.  Rhea said, “The Prep taught me serious time management skills as well as the ability to work with others.” He credits his experience on those sports teams, the band, and the collaborative nature of Dr. Martin Carney’s junior year Religious Studies class in helping him develop the latter.

As he prepares to leave the Prep in the spring, Rhea is confident the school has changed him.  It has not only given him the tools to succeed in college but it has allowed him to follow his passions both inside and outside the classroom.  It may just have helped him find his life’s work. While his internship officially ends this month, the event he has helped to create will take place next year.  He is very excited to see the finished product. Similarly, the Fordham Prep community is excited to see what Janssen has in store for himself and, quite possible, the music industry, in the years to come. 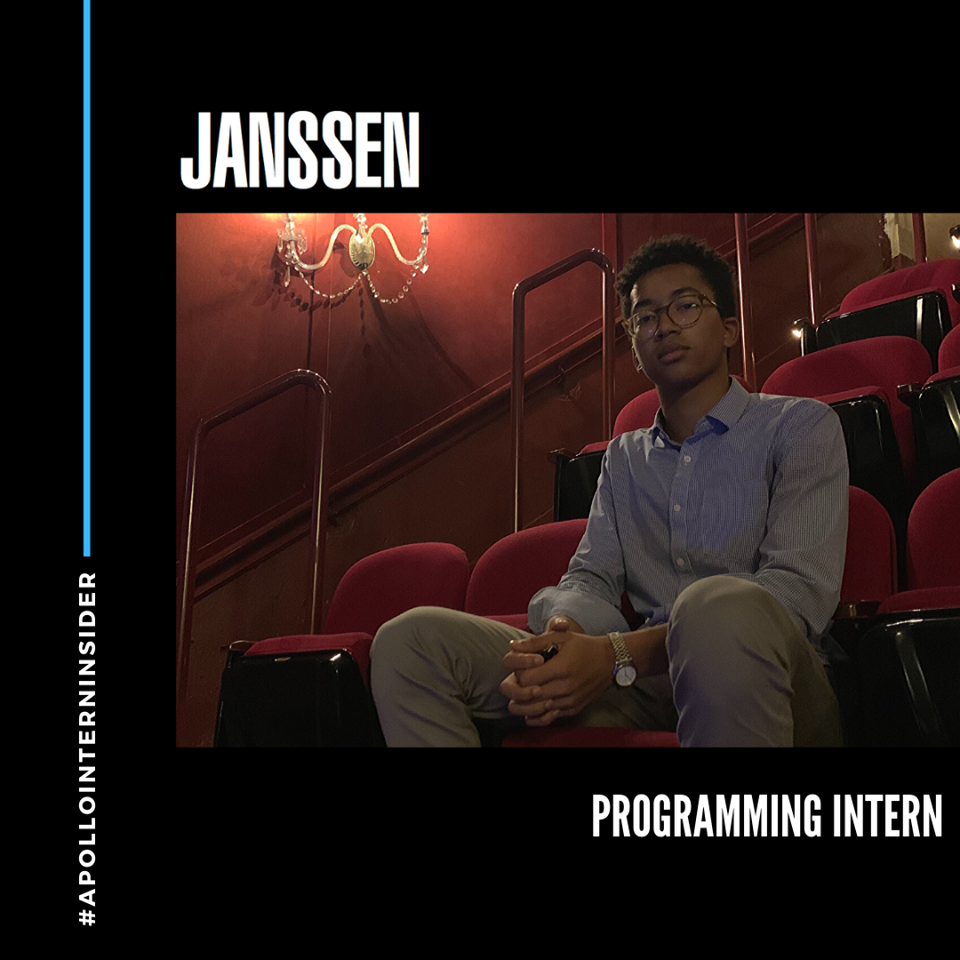