<Back to News
Playing Double Duty 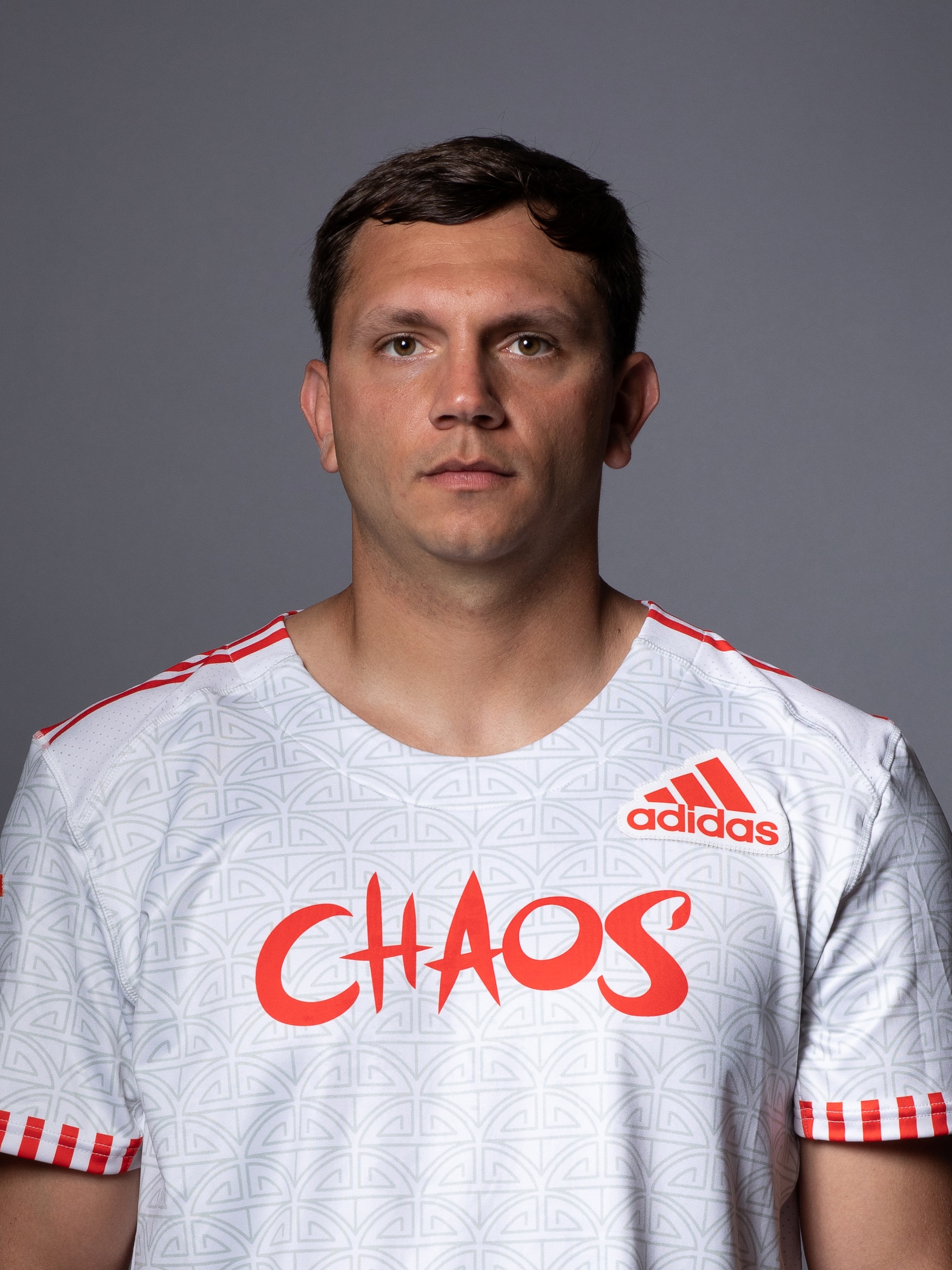 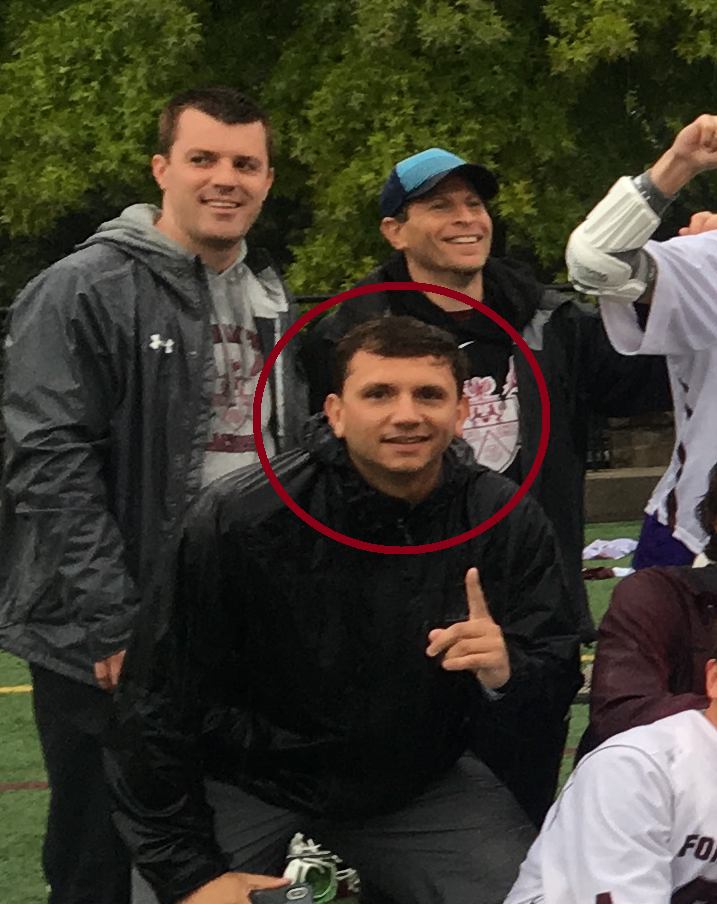 While many members of the Fordham Prep faculty and staff will take some well-deserved rest this weekend after the first full week of classes, school counselor Charlie Cipriano will be at his second "job".  Mr. Cipriano is a goalie for the Chaos Lacrosse Club of the Premiere Lacrosse League (PLL), a professional lacrosse league founded in 2019. On Saturday, September 14 at 5:00 PM on the NBC Sports Network (NBCSN), you can catch Mr. Cipriano and the rest of the Chaos Lacrosse Club play in the PLL semi-finals at Red Bull Arena in Harrison, New Jersey.

Mr. Cipriano was a high school All-American at Herricks High School, setting the national record for career saves by a high school goalie at 1,366. He then attended and played Division I lacrosse at Fairfield University. During his collegiate career, he was a two-time team captain, two-time Eastern College Athletic Conference (ECAC) Goalie of the Year, an All-American, and more importantly, a Scholar All-American.

Mr. Cipriano joined the Fordham Prep Counseling Department in 2016 and also joined the staff of the Varsity Lacrosse team coaching where he's lent his expertise as the team's goalie coach. He helped lead the Rams to a New York CHSAA 'AA' title in 2018 and during his tenure, has coach coached All-American Stephen Zupicich '19 (Ohio State). When asked about his time thus far at the Prep, Cipriano is thrilled to be at Rose Hill. "It's an absolute honor to be working with the young men of Fordham Prep and to be part of the Counseling Department and to be able to play a small part in the journey of our students as they grow and mature."