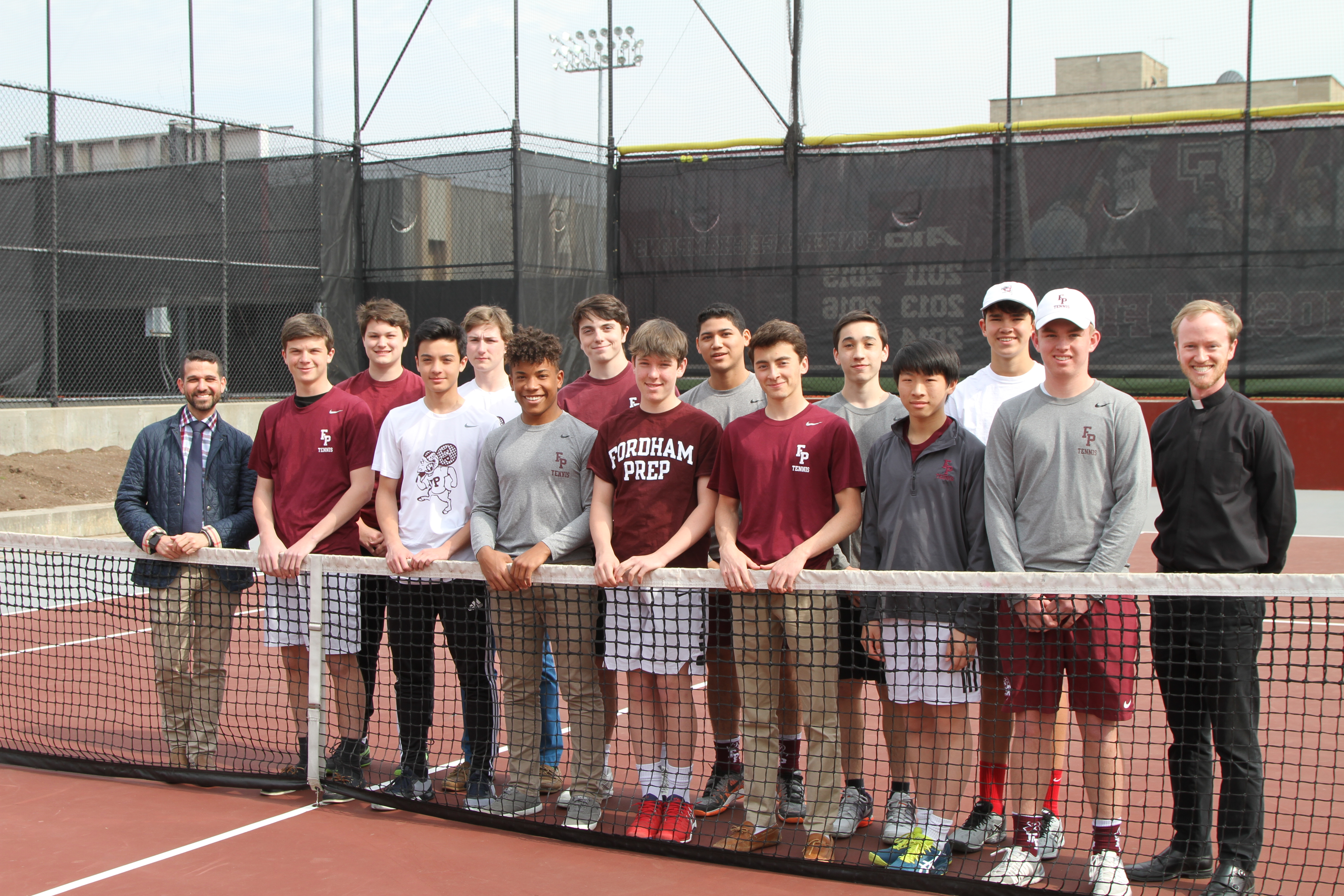 The team uses Fordham University’s courts for practice and home matches. The season starts in March and ends in May. Each team carries approximately 12 players. The team qualified for the Mayor’s Cup in 2009, 2010 and 2011 at the National Tennis Center in Flushing, and reached the finals all three years. 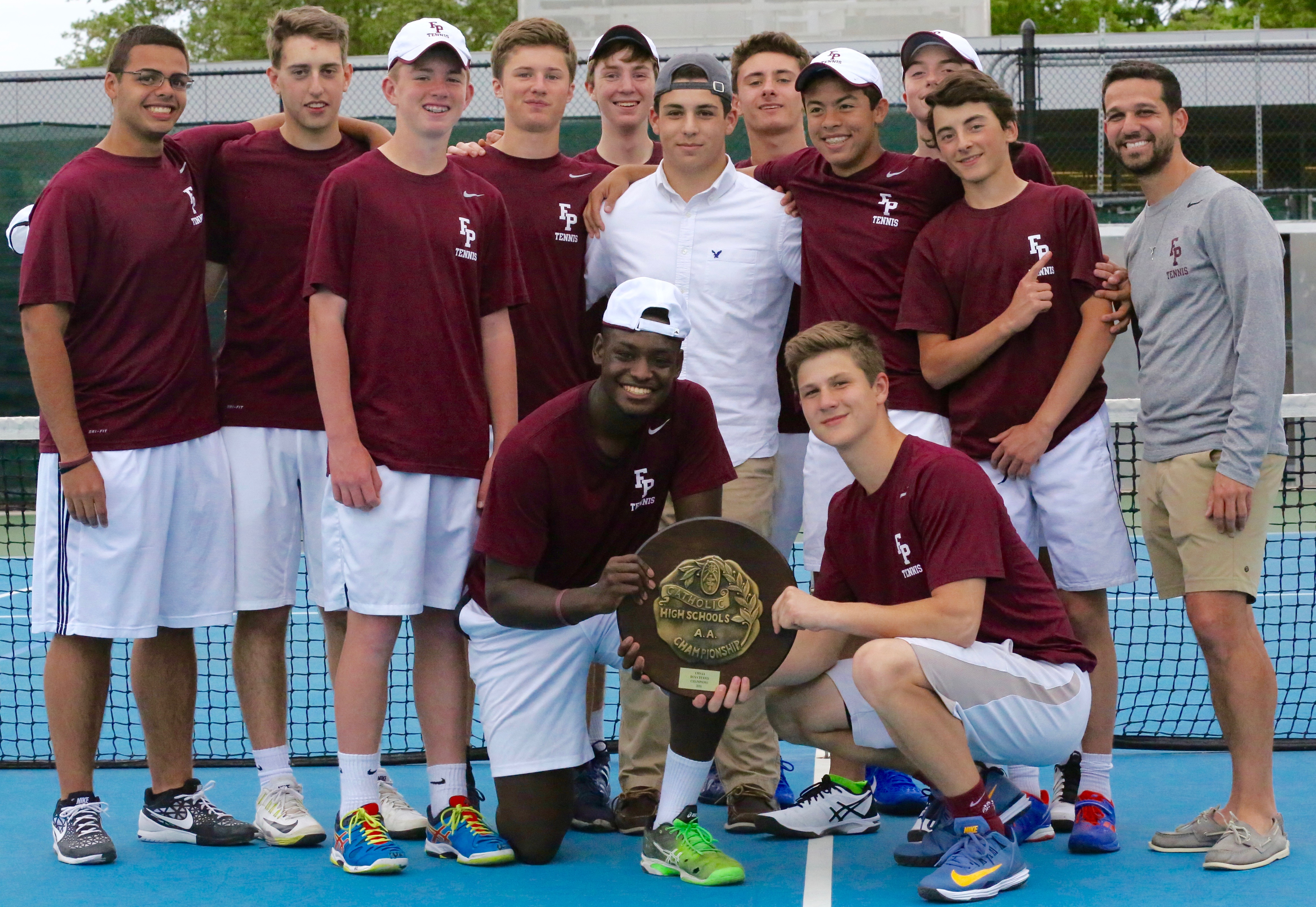