In our historic 29 year existence, our players have achieved the highest awards in the CHSAA and in the United States. Fordham Prep lacrosse has been awarded with 26 All-Americans. Over the years, numerous players have gone and continued to play in college, including two who have won NCAA national championships. 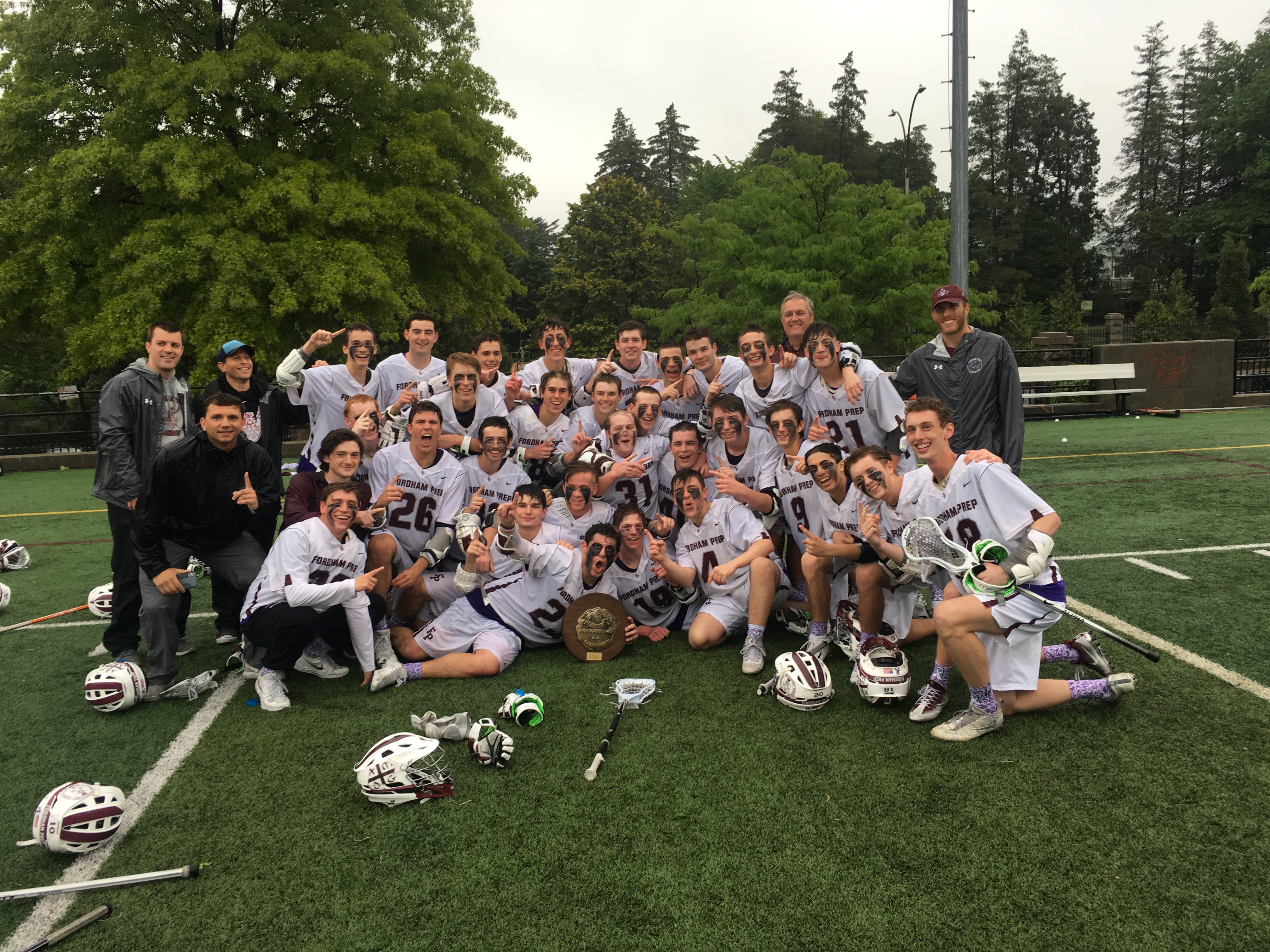 Click here to see this address on Google Maps, customize your directions and more…