Building A Hope-Filled Future: A Conversation about Promoting Dignity, Belonging and Justice

Gloria Purvis has appeared in various media outlets including The New York Times, The Washington Post, PBS Newshour, Catholic Answers Live, and EWTN News Nightly, and hosted Morning Glory, an international radio show. She is Our Sunday Visitor’s Catholic of the Year for 2020. She is currently the creator, host, and executive producer of The Gloria Purvis Podcast in collaboration with America Media. The podcast discusses current news and complex issues at the intersection of church and society and creates space for those voices and perspectives not often given a platform. She is dedicated to promoting the sanctity of human life, racial justice, and the dignity of the human person. Rev.

Christopher Devron, SJ is a Jesuit priest of the USA East Province of the Society of Jesus. His pastoral ministries since entering the Jesuits in 1993 include working with inner city youth in the Inner-City Teaching Corp in Chicago, Gonzaga Middle School in Harlem, The REACH program at Regis and as the founding president of Christ the King Jesuit College Preparatory School on Chicago’s West Side. In 2013, Fr. Devron was appointed the president of Fordham Preparatory School. He has served on the numerous boards of directors and civic committees and has led workshops and retreats on school diversity and inclusion for the Jesuit Schools Network and the New York State Association of Independent Schools. He has also served as a guest on Fox Business Network to comment on current events in religion. Articles authored by Fr. Devron have been published in America magazine, the New York Daily News, the Tablet, the Journal of Popular Culture and BustedHalo.com.

Submit a question for the panelists 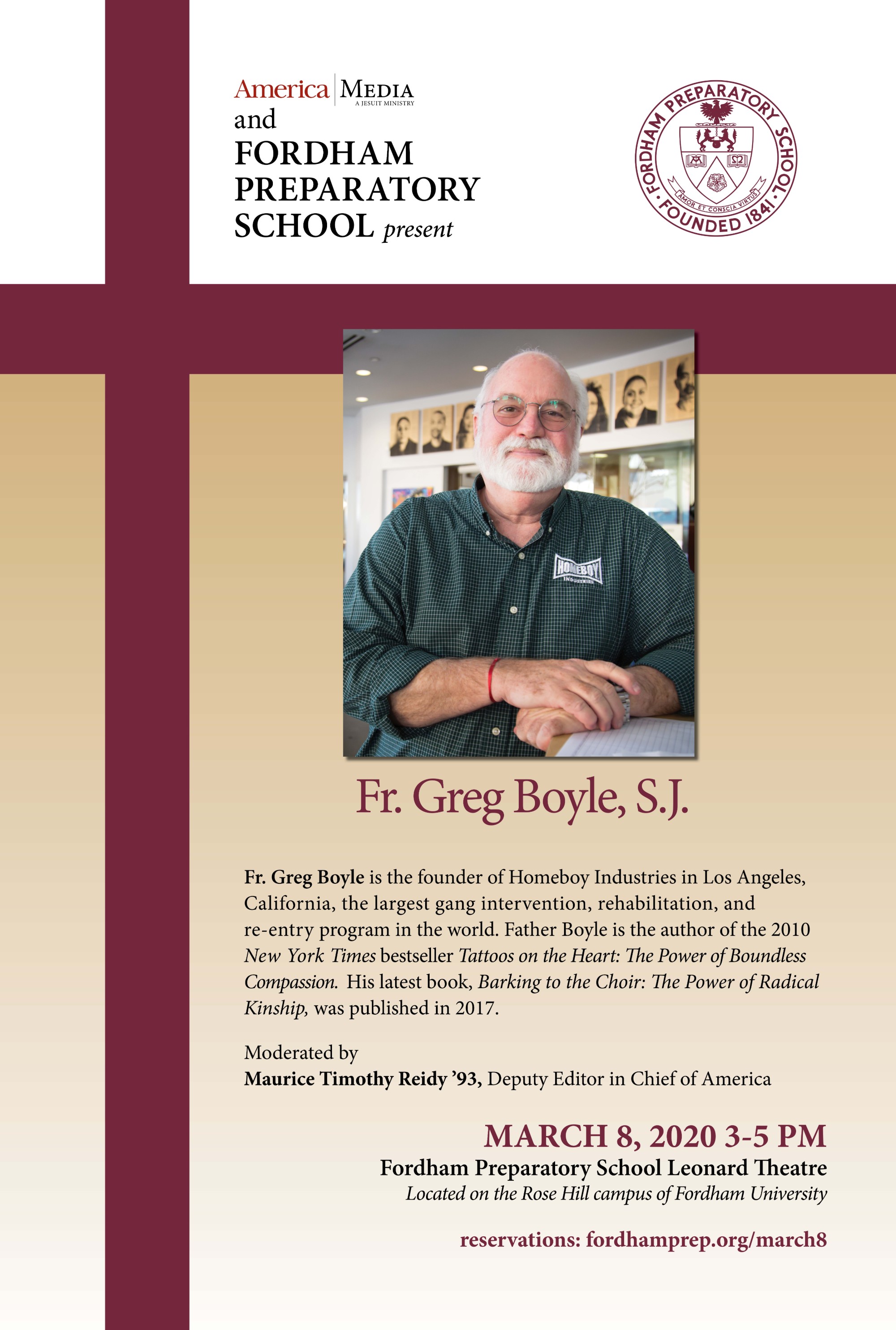 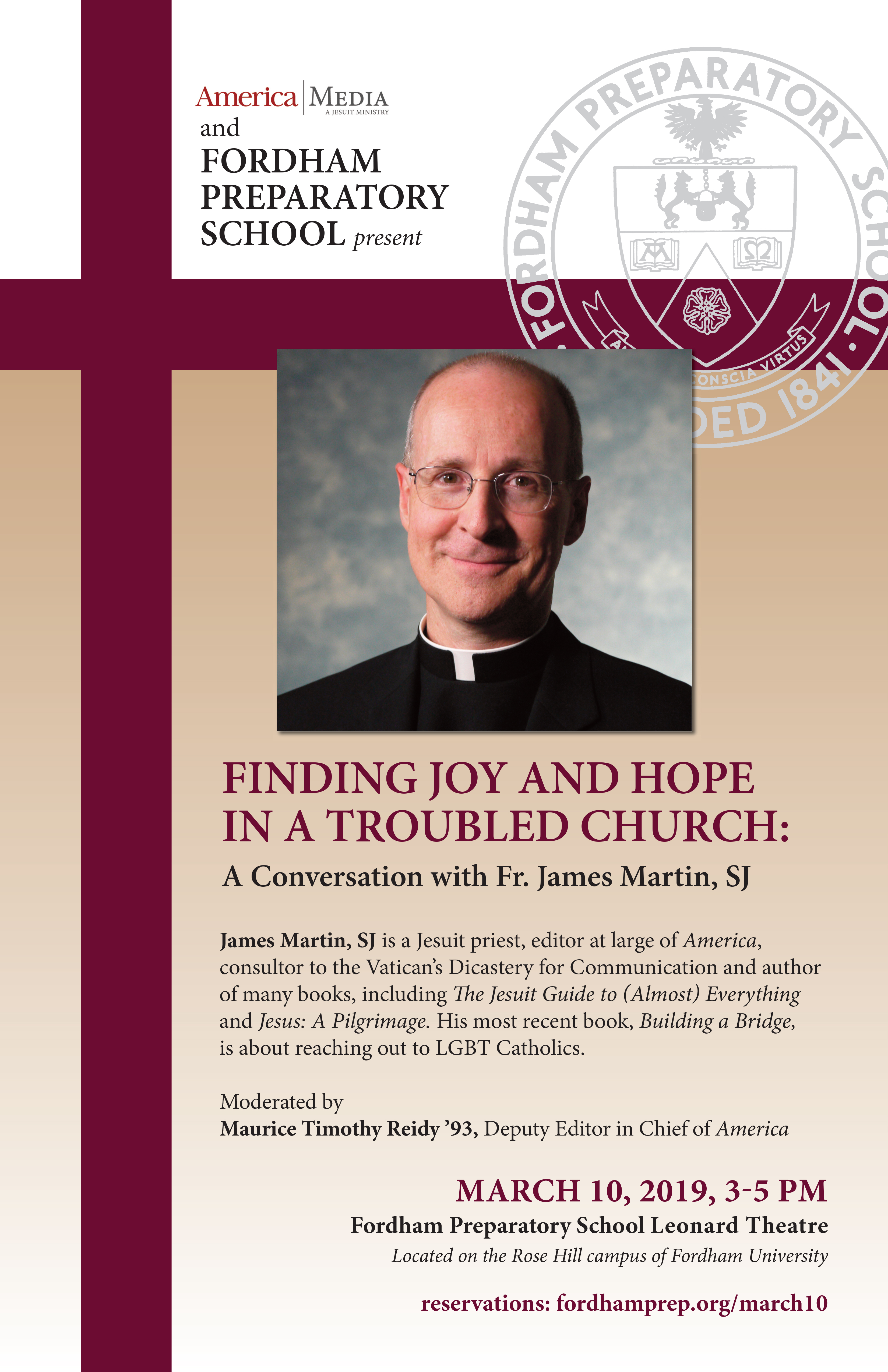 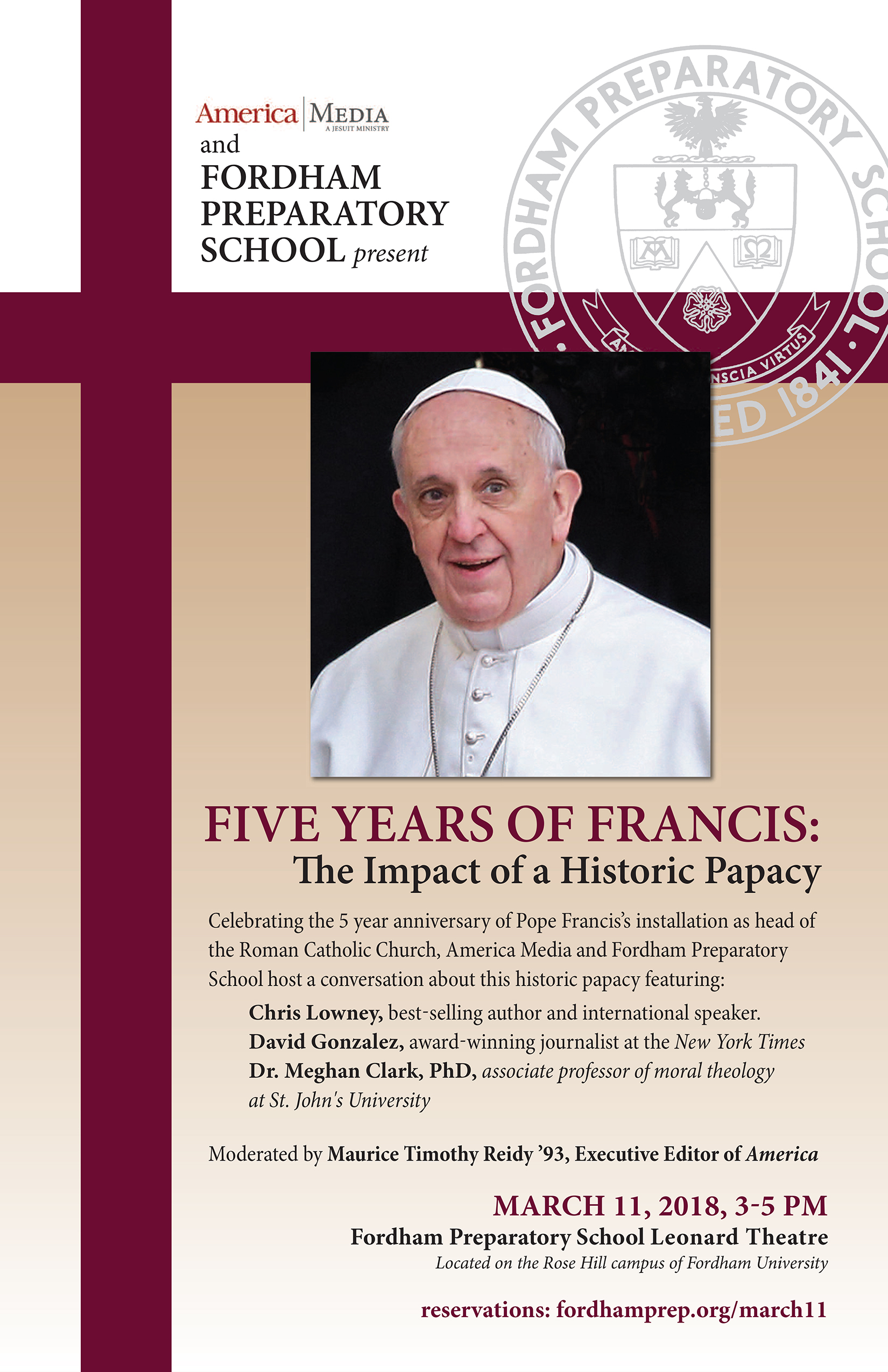 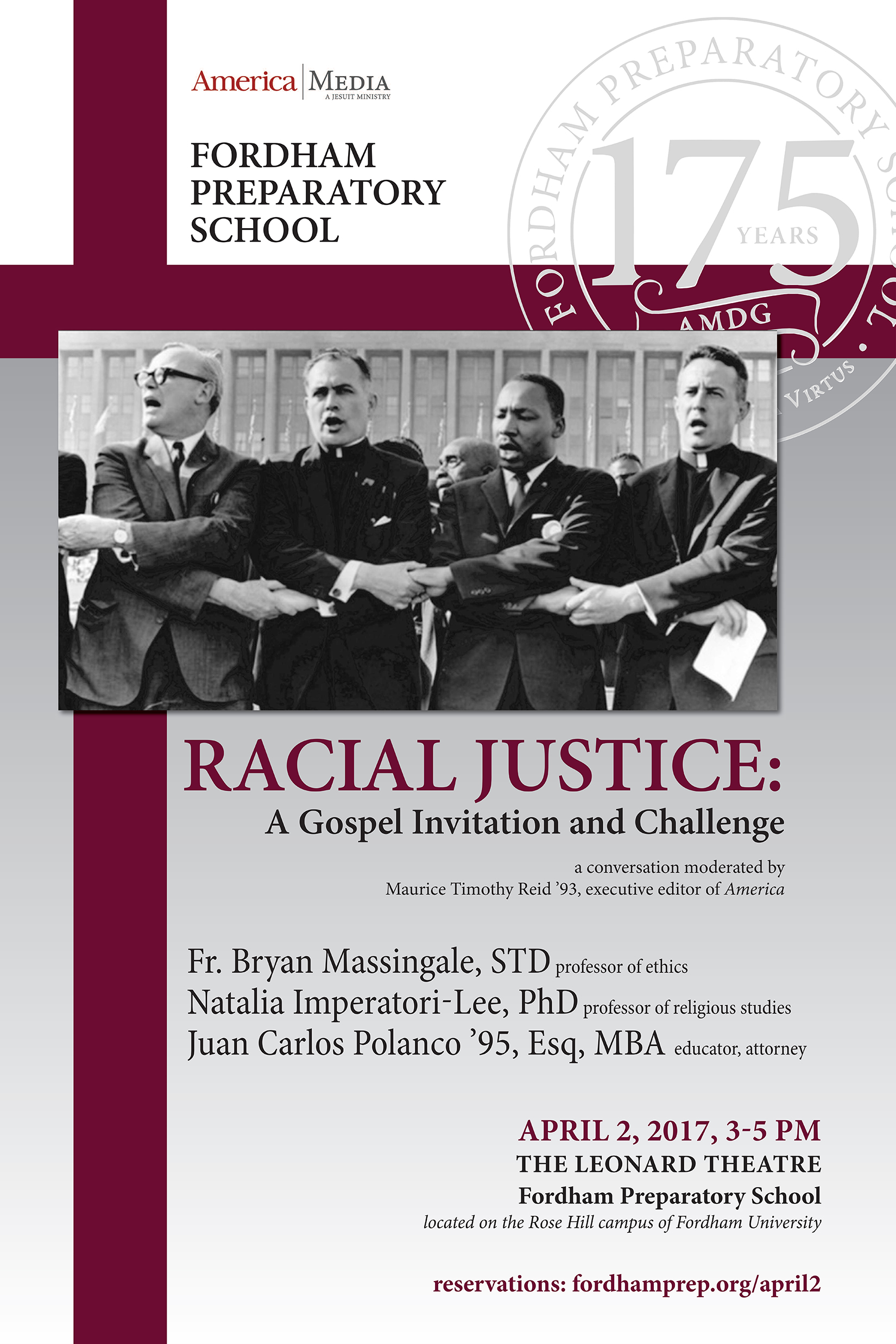 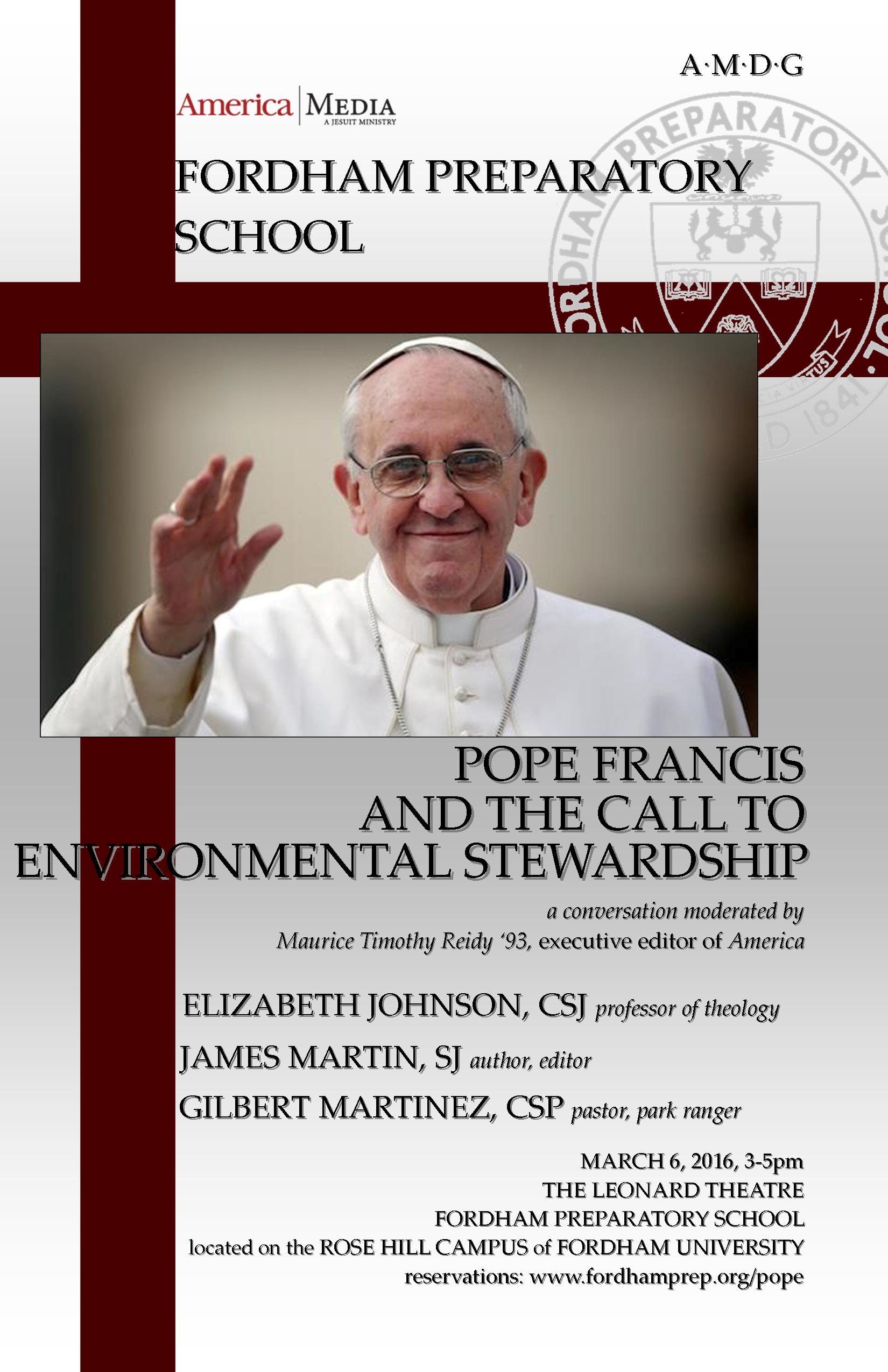